Run the Peninsula is a non-profit organization that gives back to the community and the trails that we run on.

With stunning views of the Olympic Mountains and a five mile finishing stretch along the Strait of Juan de Fuca, the Run the Peninsula series might be the most beautiful race series you’ll ever run. Our unique series is run entirely on the Olympic Discovery Trail (ODT) which boasts an impressive one hundred and thirty miles in total.
The idea for the ODT was conceived in 1988 with the formation of the Peninsula Trails Coalition. The trail, which utilizes the abandoned Milwaukee Railroad corridor, runs from the beautiful Port Townsend, on the Puget Sound, to La Push, on the Pacific Coast. While it currently connects all major populated areas along the way, this wasn’t always the case. 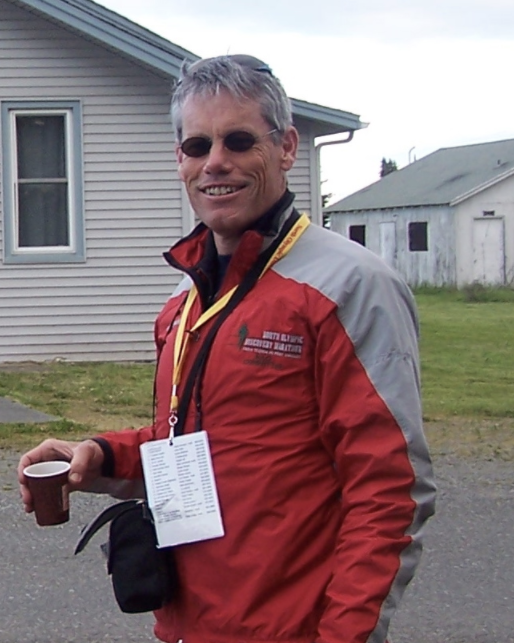 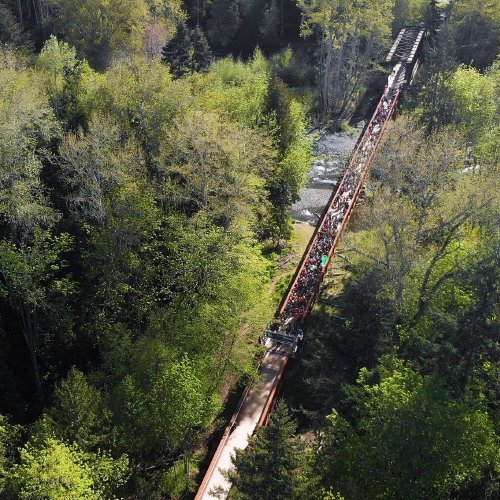 In the early days, there was a small, but detrimental break in the trail which stopped trail users coming from the east from traveling the last one mile to the popular downtown Port Angeles waterfront trail. The missing link was property owned by Rayonier – a forestry company who operated a pulp mill on the land until 1997. In the fall of 2002, after a lot of dedication and hard work by the Peninsula Trails Coalition, a vital link between the trails via a bypass of the Rayonier site was secured.

“there is no better place for a marathon”

The people along the route were excited to finally have a link between our waterfront communities, but perhaps none were as excited as Port Angeles local, Larry Little. To Larry, the trail represented new running opportunities just outside his front door. Just weeks after the trails were linked, he decided to ride the city bus to neighboring Sequim and run home. This 20+ mile run was the inspiration for the NODM. Larry thought, “there is no better place for a marathon” so in December 2002, he called together a group of accomplished runners and tri-athletes to solidify his vision, and the North Olympic Discovery Marathon was born. 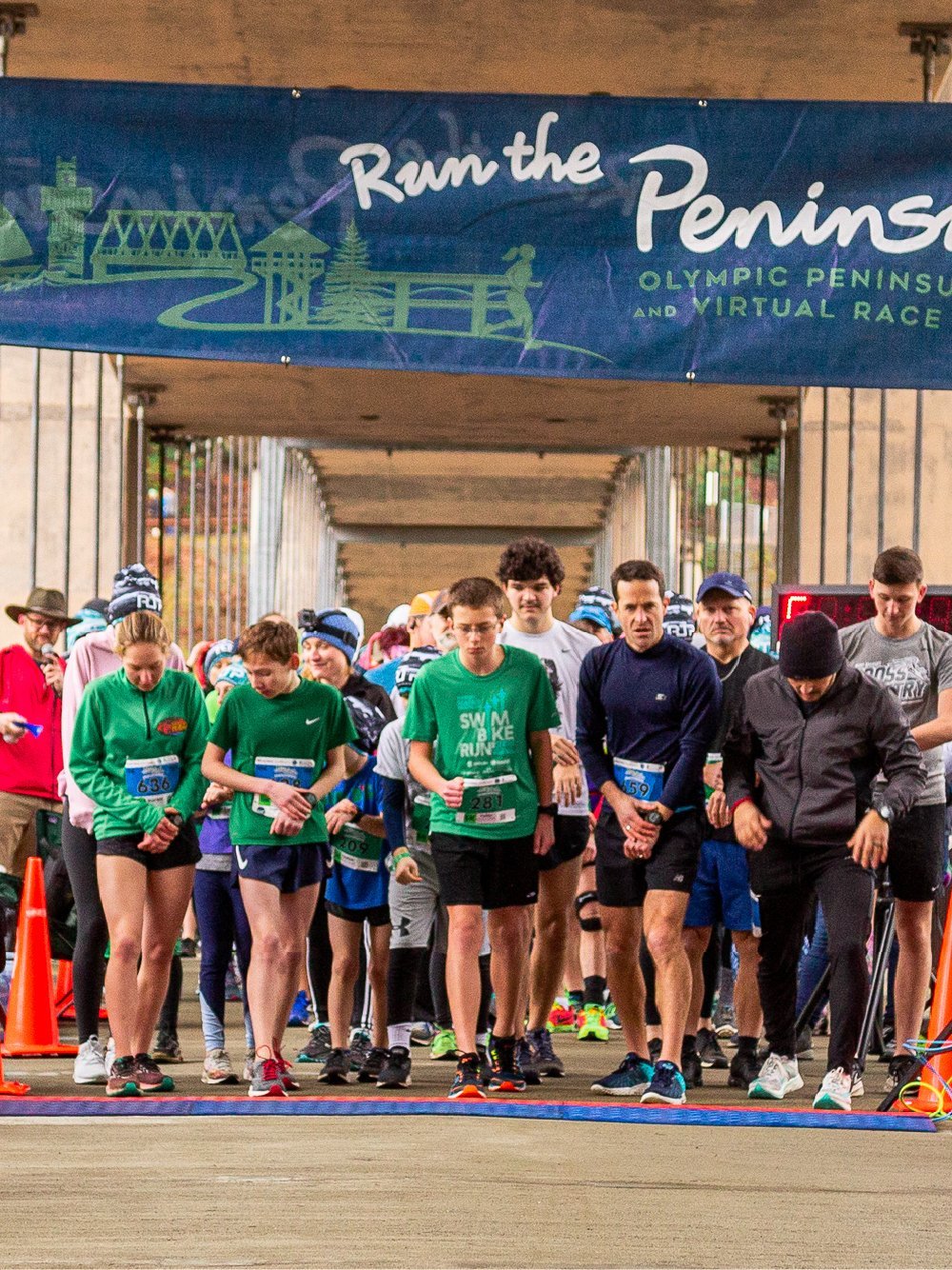 In 2018 the Port Angeles Marathon Association wanted to highlight more aspects of the Olympic Discovery Trail and the Run the Peninsula Series was born. 2019 will mark the first annual Run the Peninsula Race Series featuring races on the Elwha River Bridge, Railroad Bridge, Jamestown S’Klallam Tribe and Larry Scott Trail.
*The full marathon is a USATF sanctioned event and a Boston Marathon qualifier. The event is chip timed as each runner has a computer chip imbedded in his race bib that is registered by a computer as he crosses the finish line. The rails to trails course is a wide, mixed, hard surface trail. Both courses are marked at every mile. 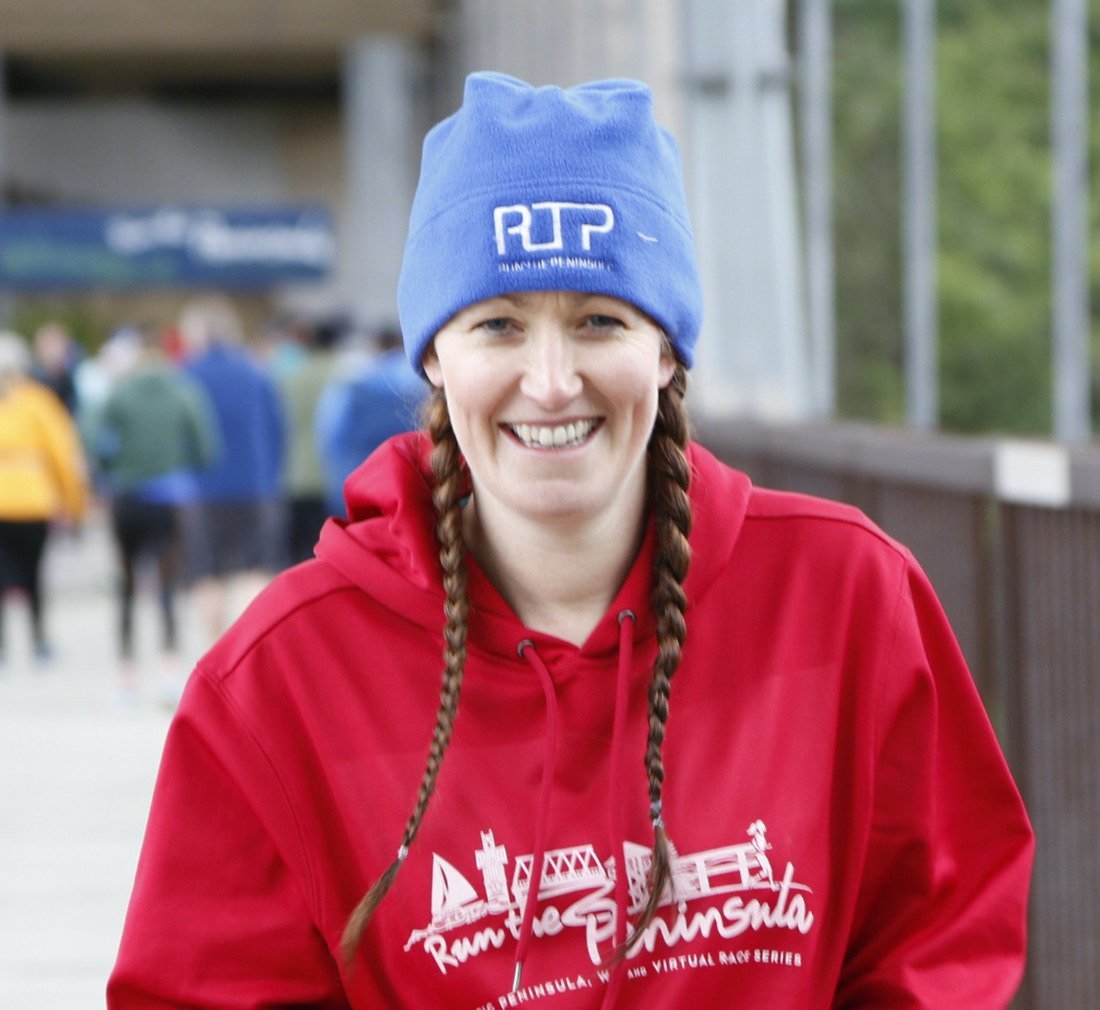 Born and raised in Vermont, Victoria has always had a love for the outdoors and giving back to the communites she lives in. Victoria is married to Josh and they have 2 kids; Kathryn and Anthony. She is an avid endurace athlete completing several Ironmans and marathons. In 2015 she joined the Port Angeles Marathon Association and has loved building and growing the association over the years. 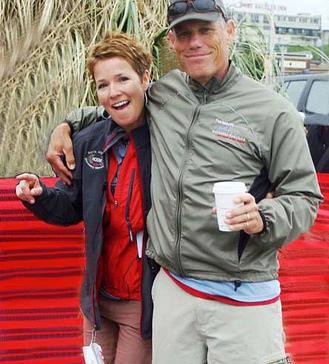 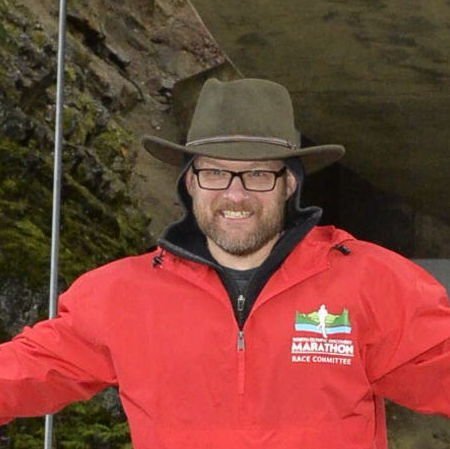 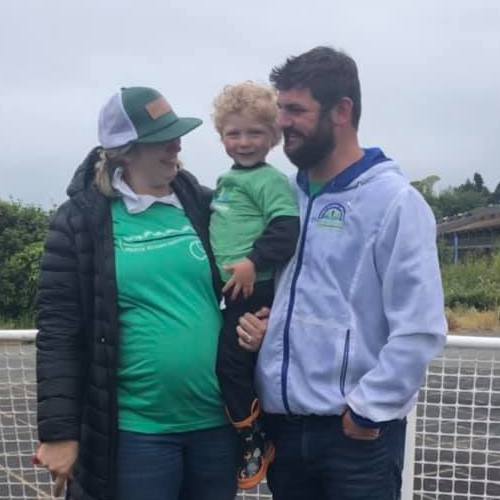 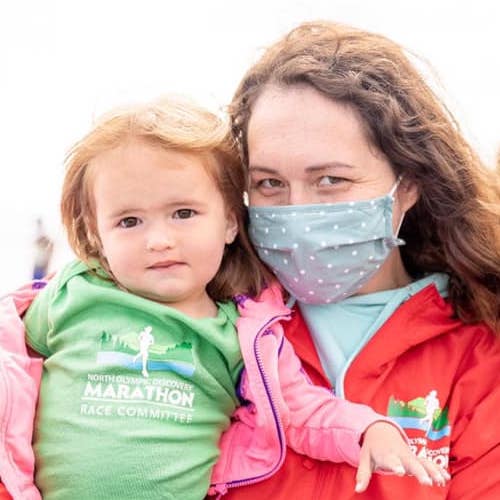 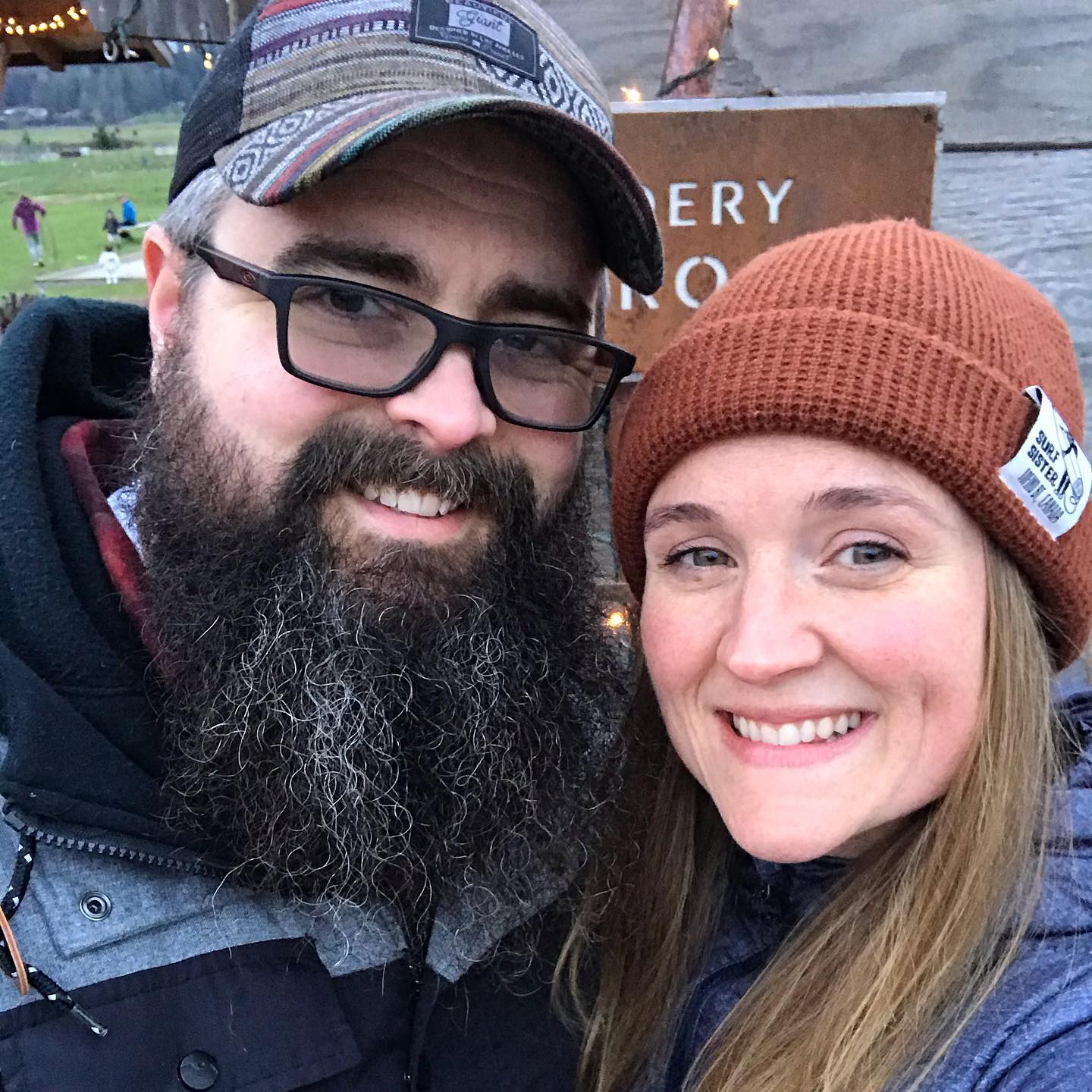 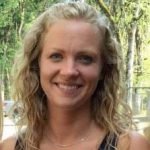 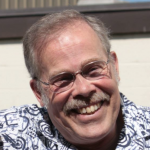 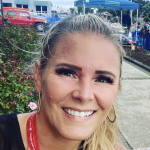 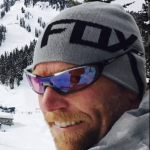 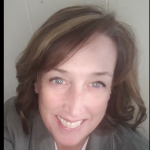 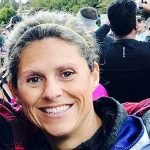 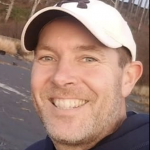 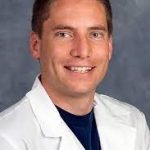 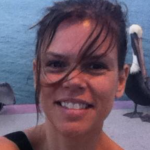 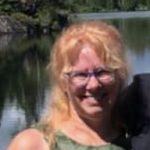 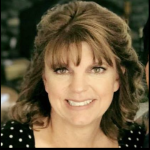 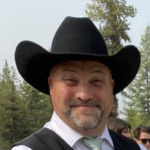 A little of everything everywhere 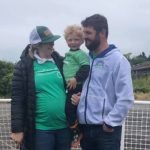 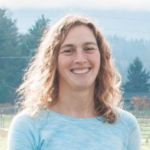 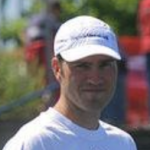 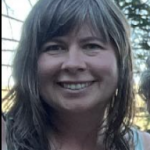 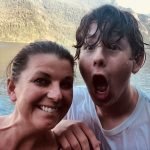 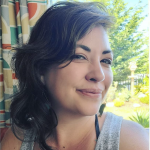 Run the Peninsula is made up of 5 races spanning sections of the Olympic Discovery Trail from Port Townsend to Port Angeles.

Keep up with RTP news, events and happenings!

Want more detailed information about the